Standing in Tokyo station with my luggage and backpack during the lunch hour traffic, fresh from the airport and trying to figure out where I should be going: I realized there really wasn’t much I could have done to prepare myself for the hustle, bustle, jostling and hurrying in Japan. 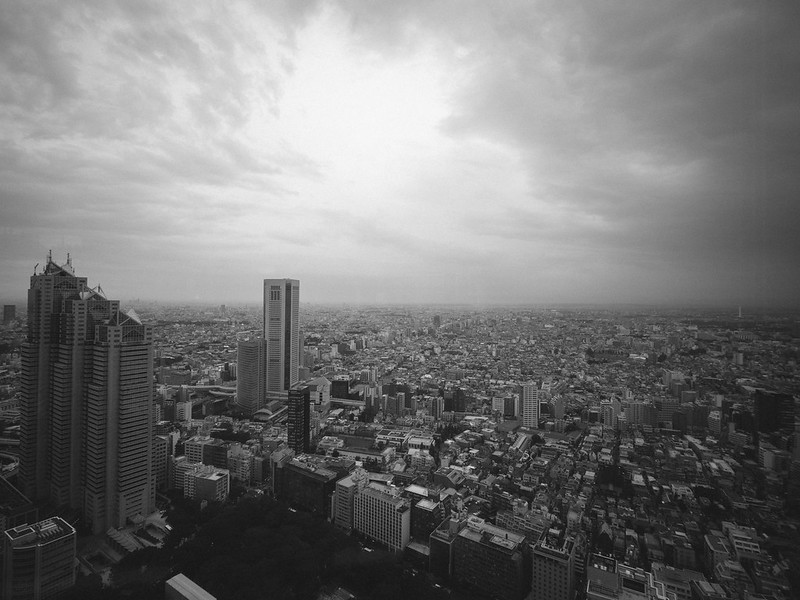 My notes, printed out and accessible, were supposed to be helpful:

"IC cards can be purchased at ticket machines and ticket counters at the corresponding railway stations. The initial cost consists of a refundable deposit of 500 yen plus an initial amount (typically 1500 yen) to be charged onto the card."
http://www.japan-guide.com/e/e2359_003.html

I had taken a post-flight snack before going on the train to the city, so at least I wasn’t hungry. But now there I was, and I was lost, very lost. Where were the ticket machines and the ticket counter? It took a while for me to find the exit, and then it took a while for me standing in front of a ticket machine before giving up. I eventually found my way to a ticket counter and got my own Suica card.

When all else fails, try to talk to a human being.

Tokyo was…interesting. The frenetic pace on the trains were interspersed with long walks in the parks. The crowd of people at Nakamise Dori against the open expanse of Imperial Outer Park. A man dressed as smart as you please in a business suit, sitting beside a teenager who might be cosplaying something. 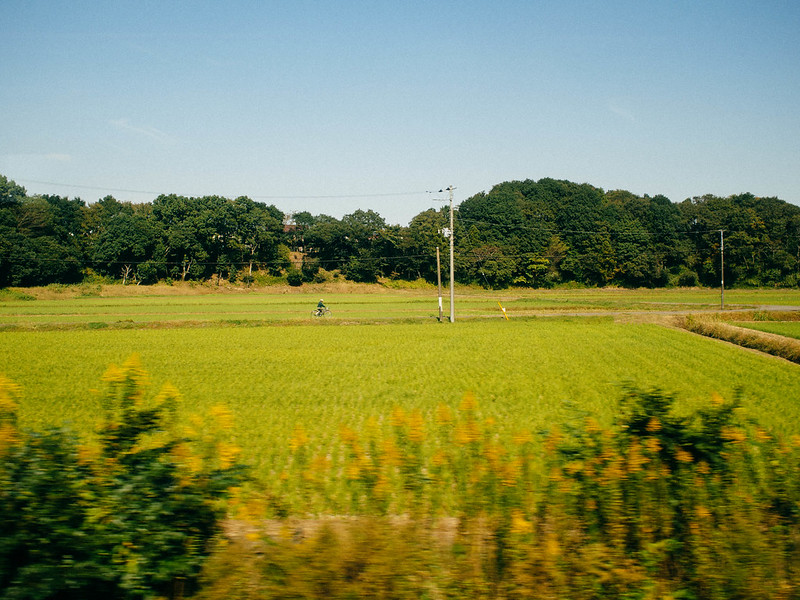 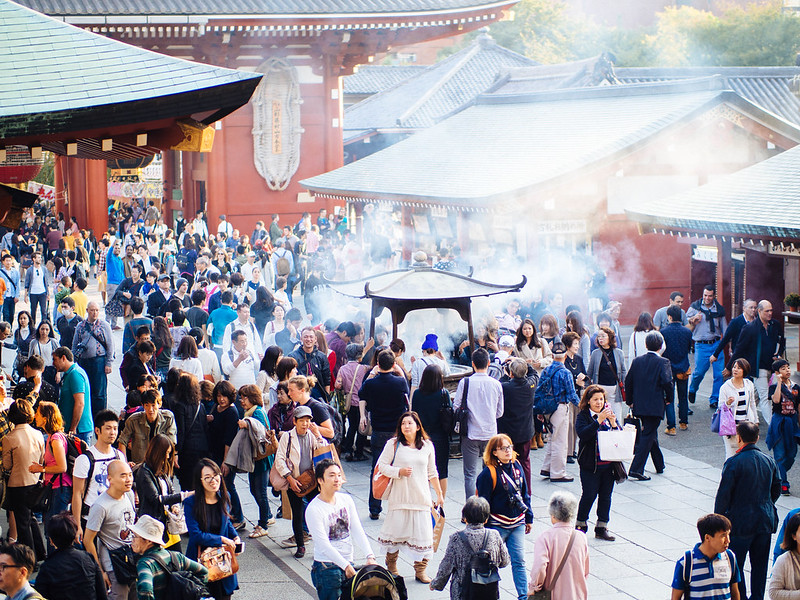 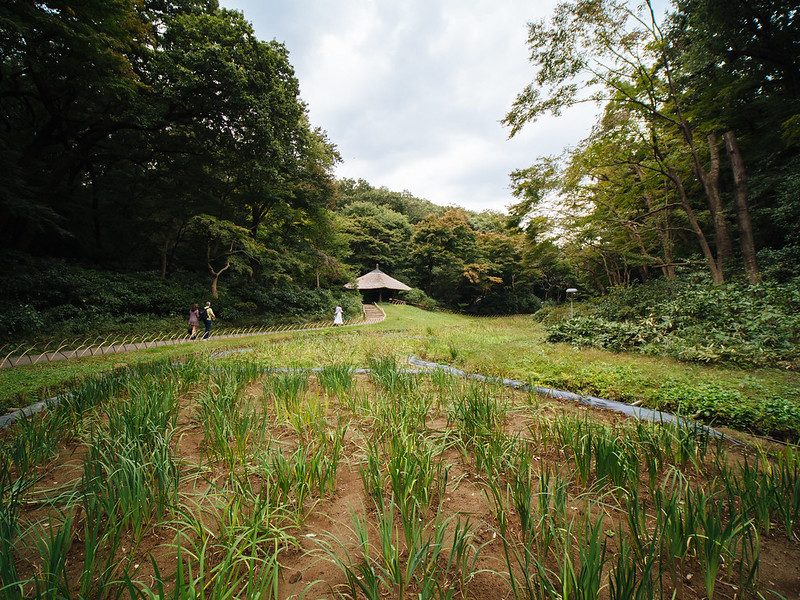 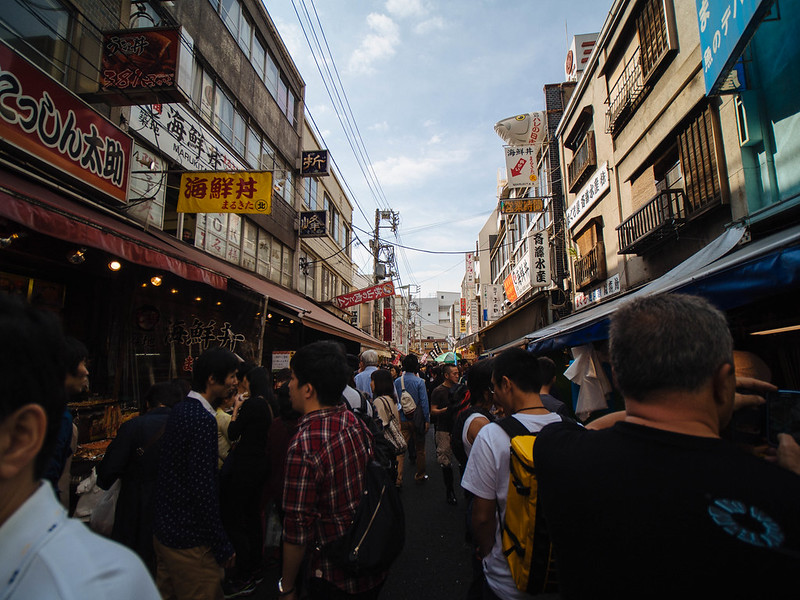 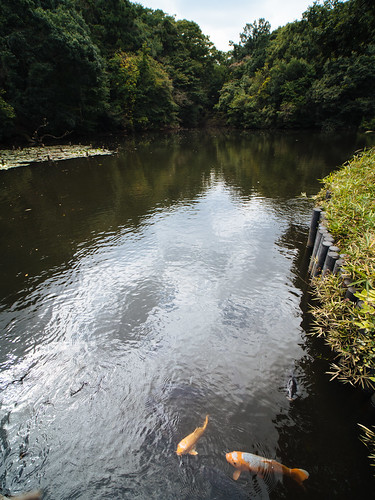 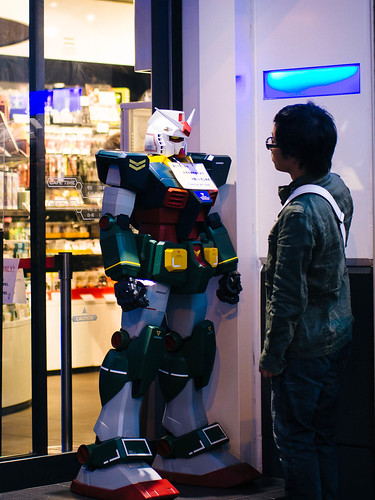 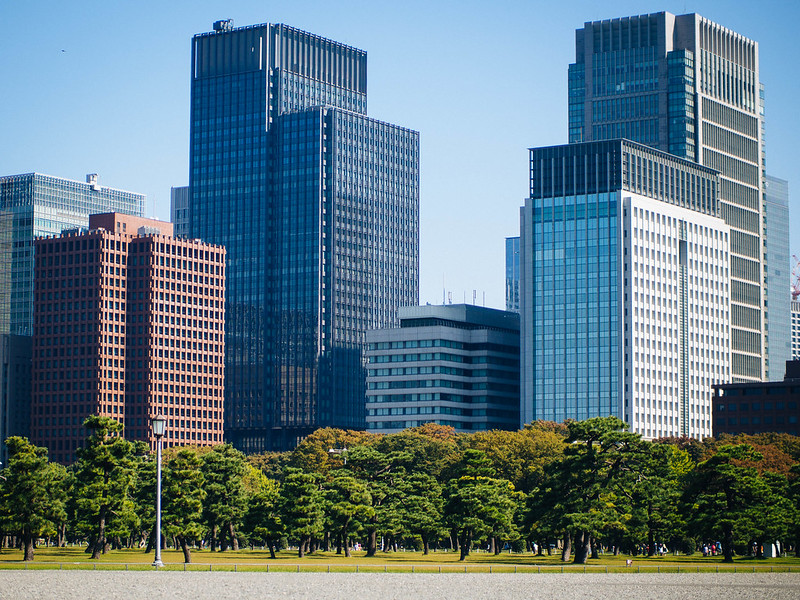 I didn’t know how to approach Tokyo, and it is only after the fact that I realized, I should have let Tokyo happen. I’m a country girl at heart, and wherever I go I tend to long for the country atmosphere: quiet, easygoing, gentle manners, quick smiles, natural views and wide spaces.

Hmm, that’s not exactly the norm in Tokyo.

(It’s like Sunday afternoon at a mall in Singapore. Just more…variety.) 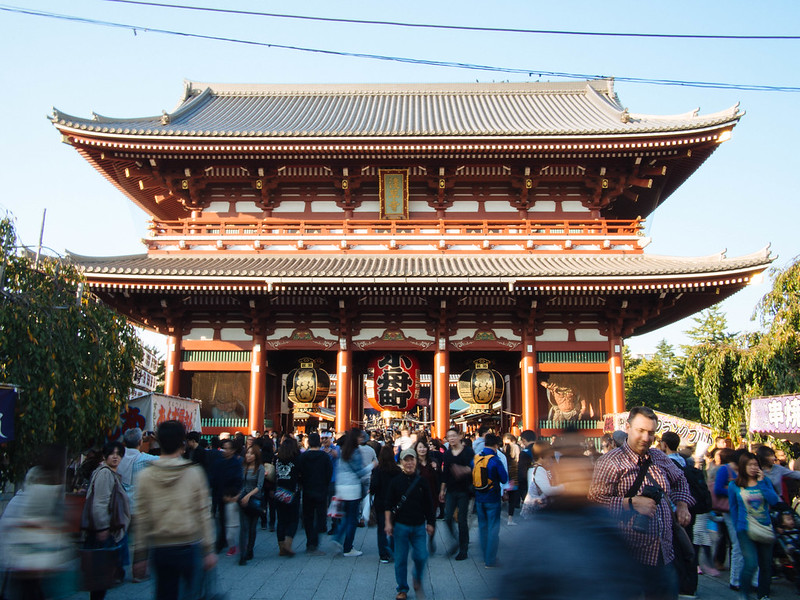 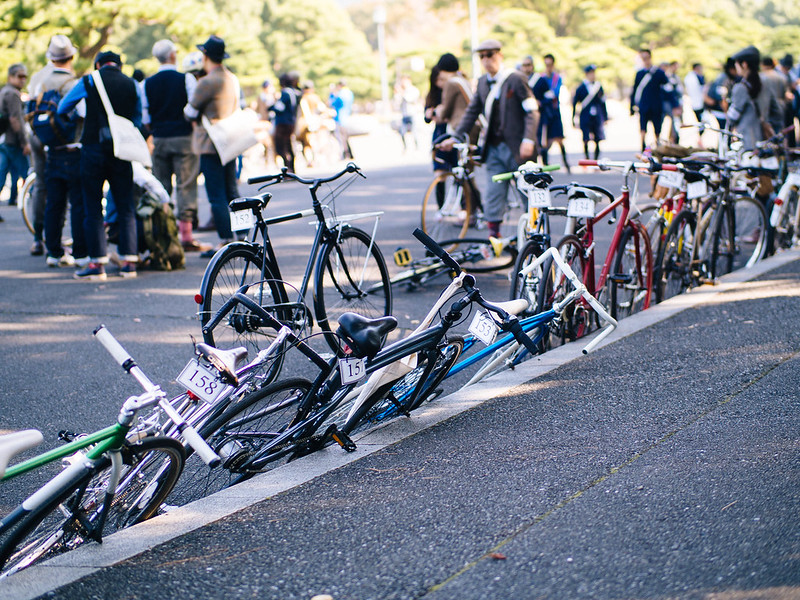 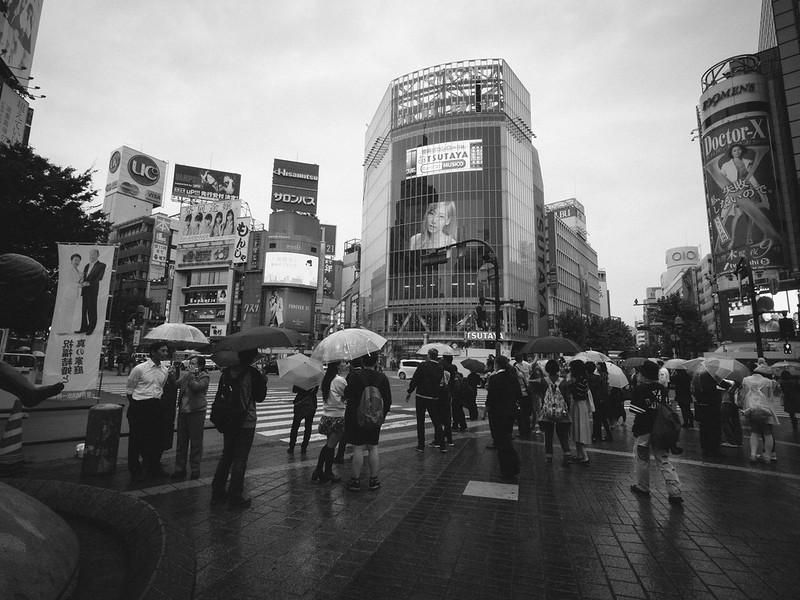 But there was also plenty of quiet, which I did look for, almost obsessively. 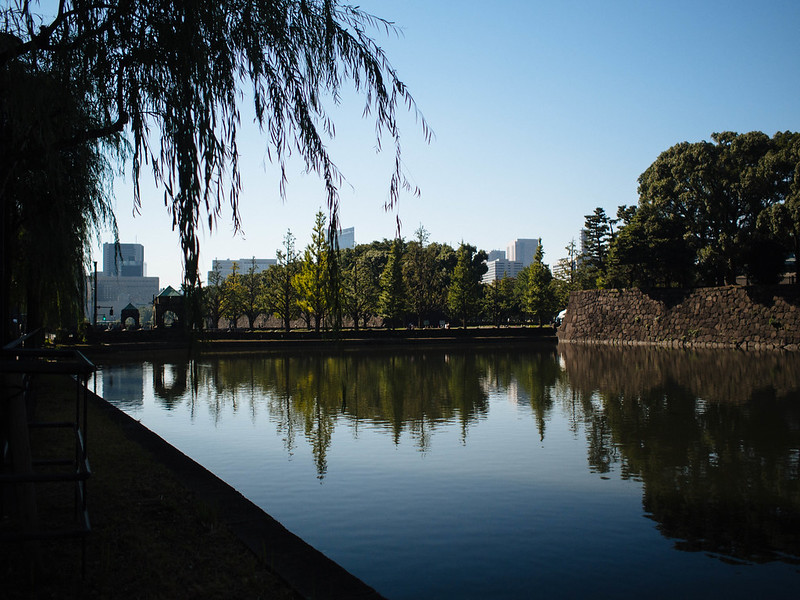 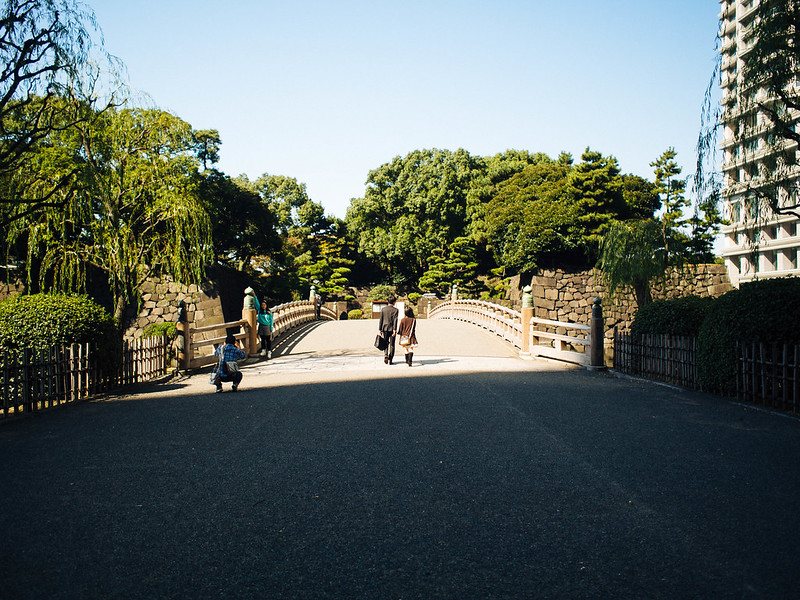 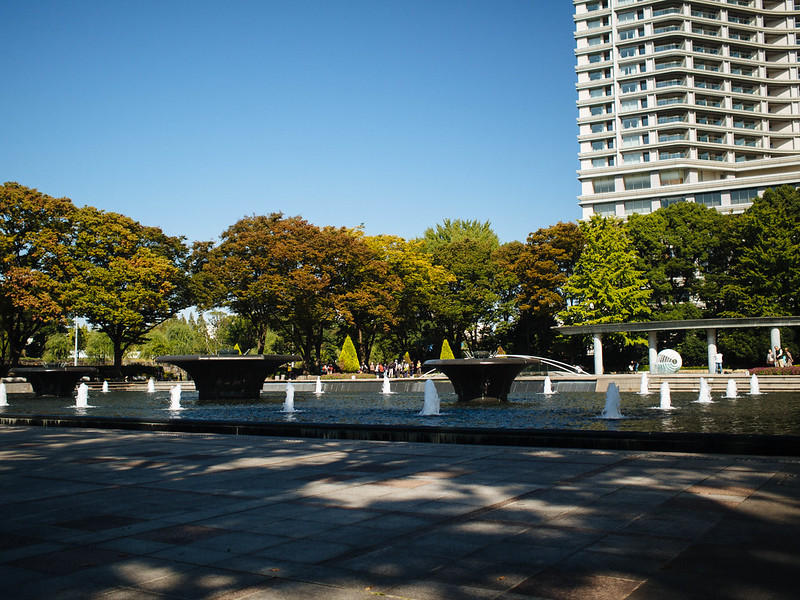 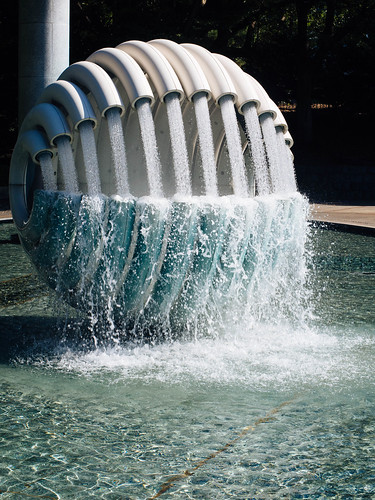 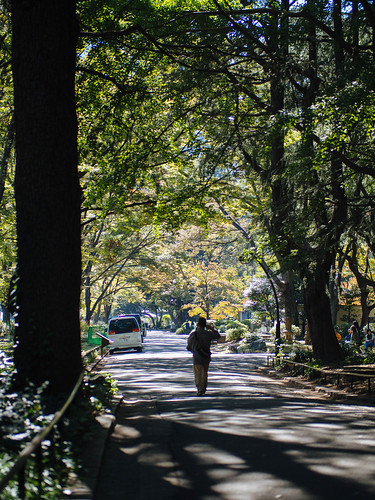 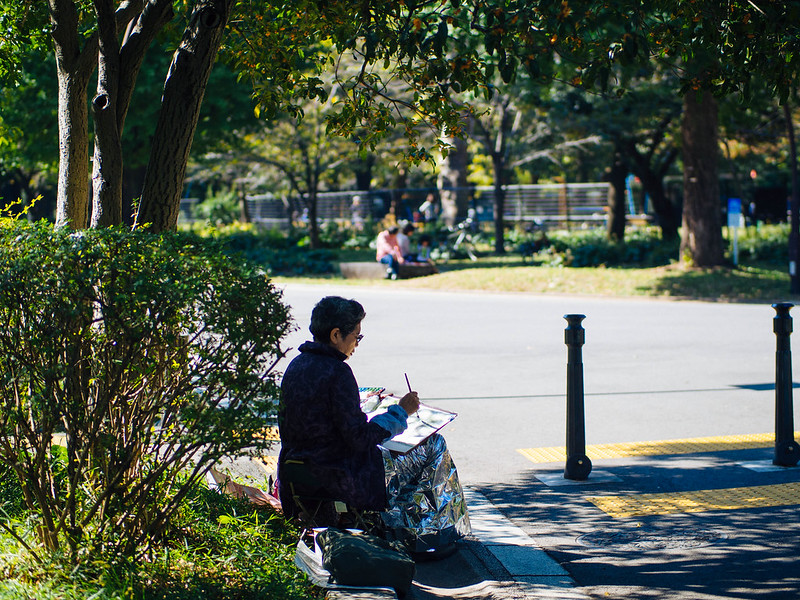 Instead of embracing this in a vibrant, busy city, I juggled my itinerary around the pockets of quiet in Tokyo. Certainly not a bad way to go, but Tokyo, it feels like I didn’t really get to know you. 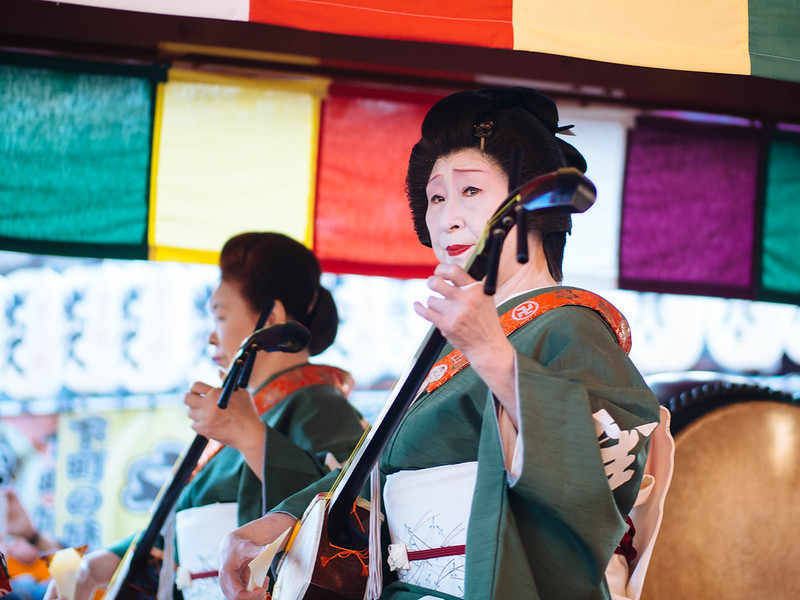 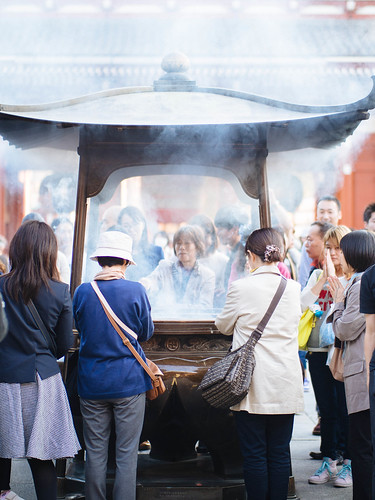 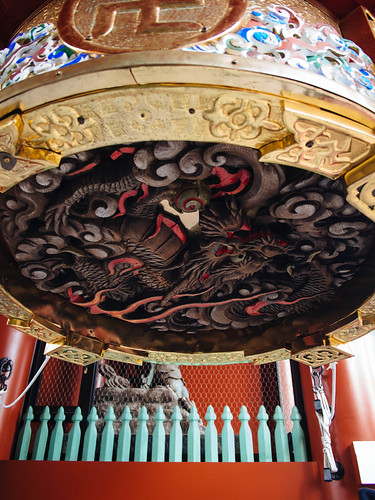 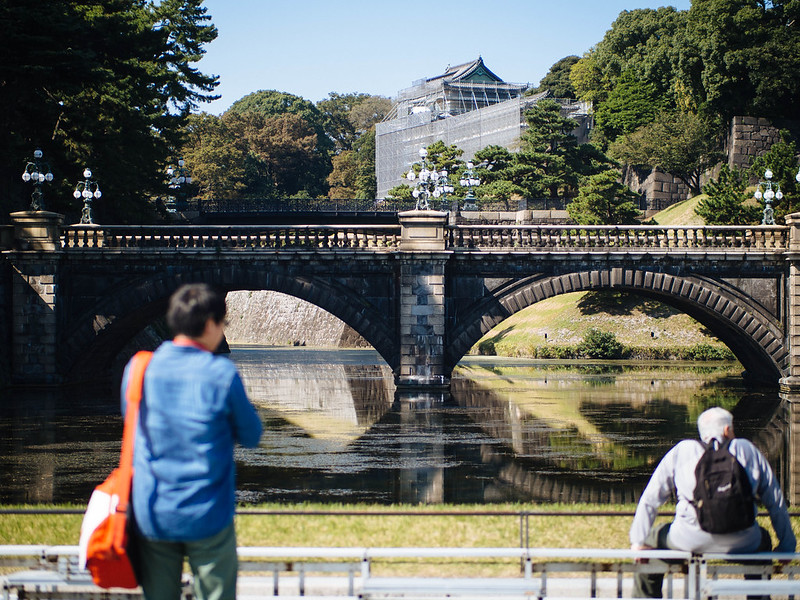 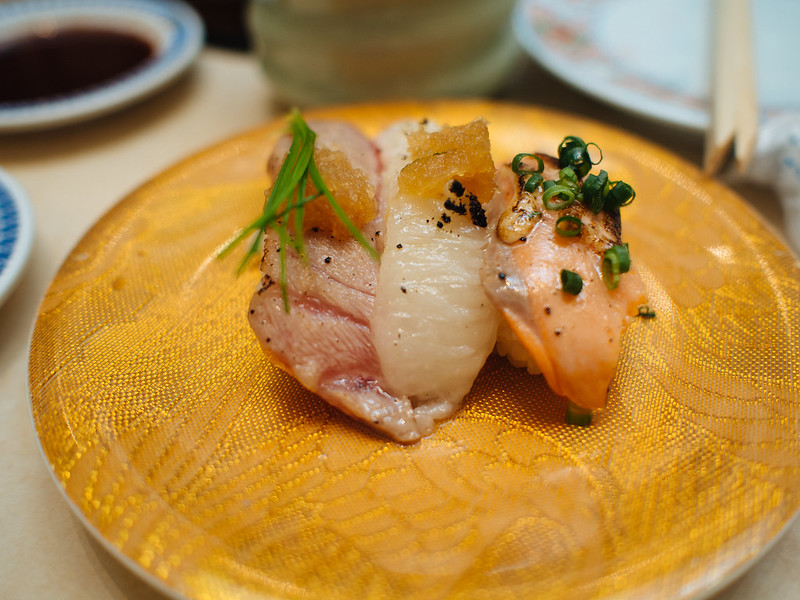 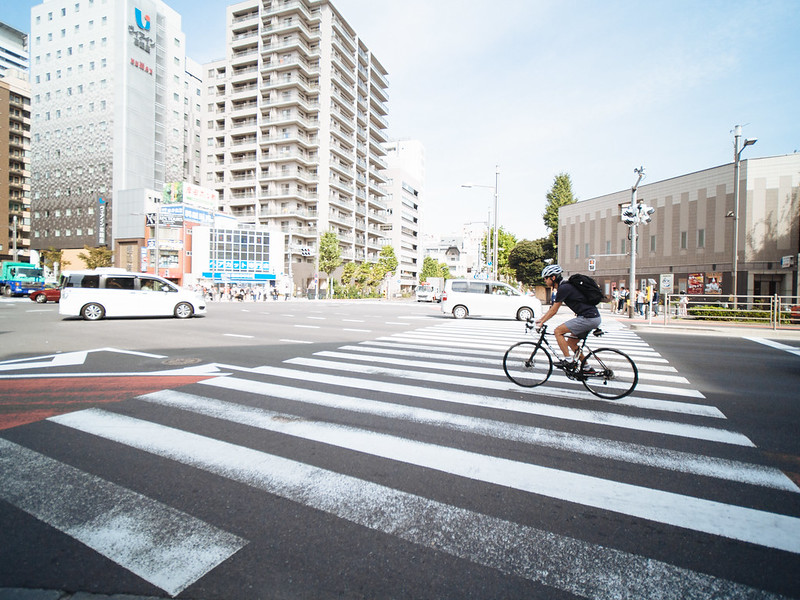 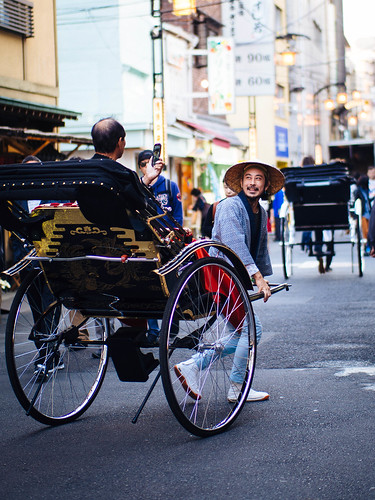 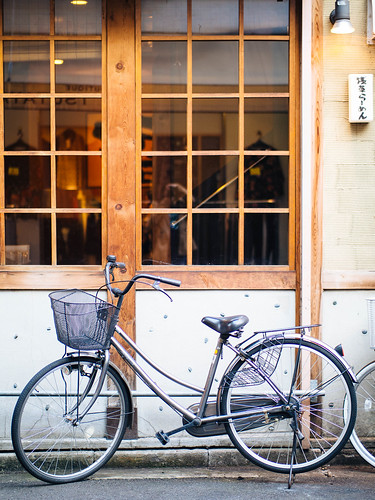 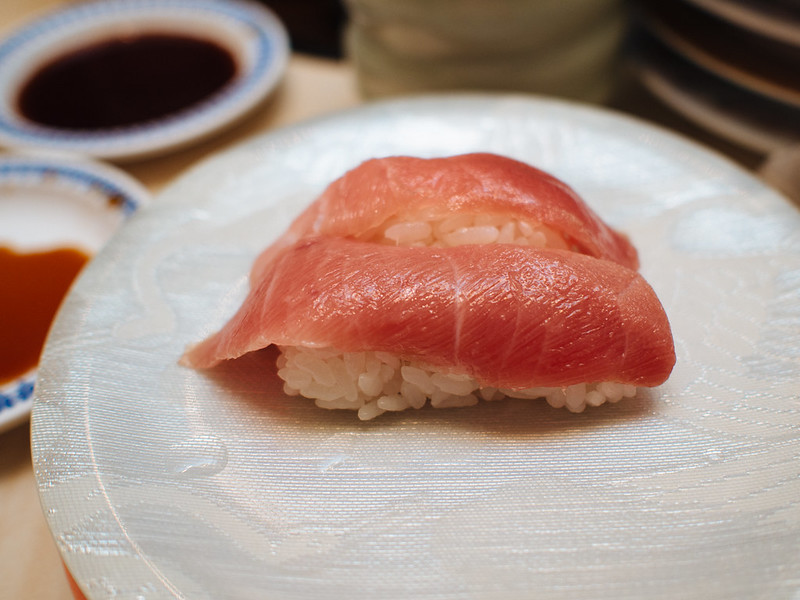 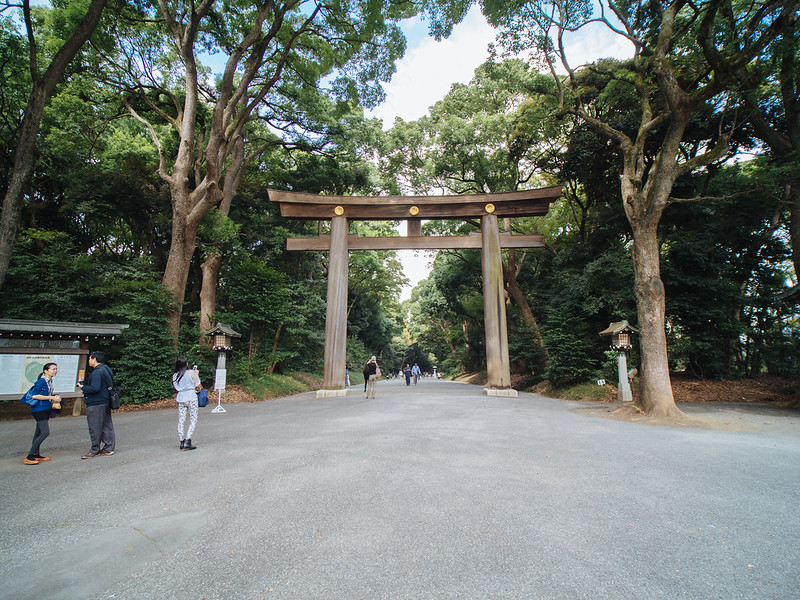 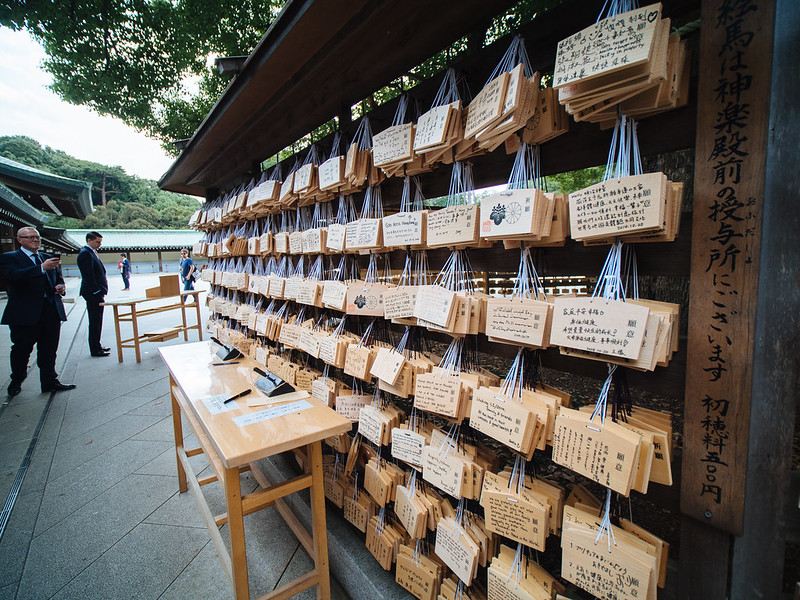 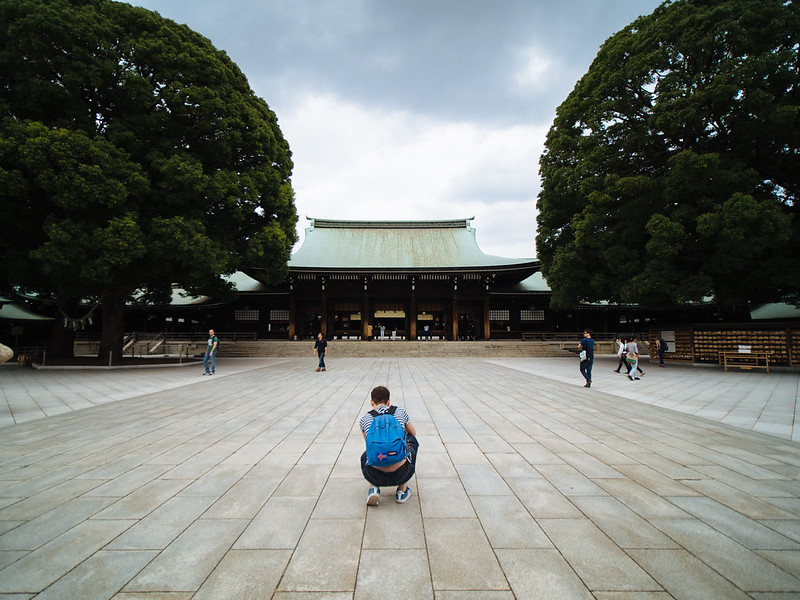 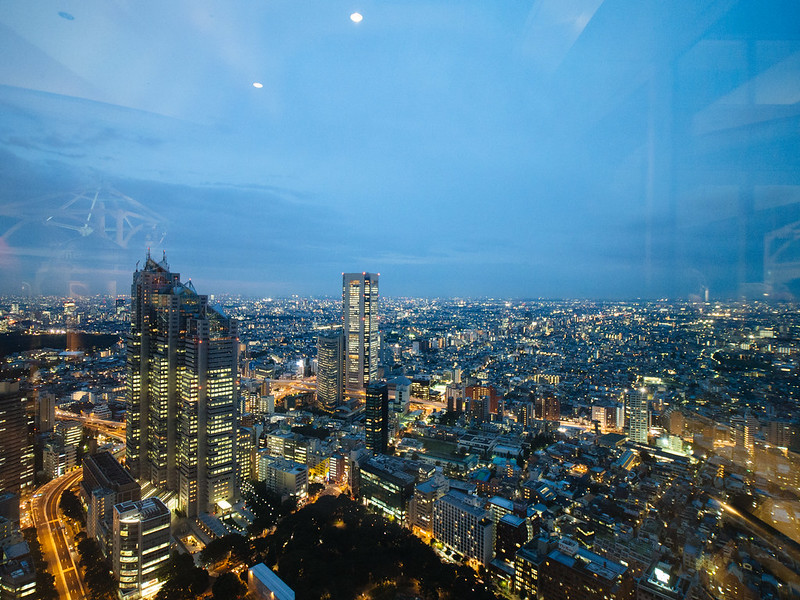 Someday, I’ll be back. And I promise I’ll let you happen to me.